One Piece Author Plans To End Manga In 4-5 Years!

We all know that Oda keeps saying that One Piece will end ‘soon’ but he rarely tells us how many years are left. We all know that there is a lot to explore in One Piece and it won’t end anytime soon but in an interview yesterday, Oda revealed some details that seem pretty realistic. Oda revealed that One Piece will probably end in 4 to 5 years. During the interview, he was asked something along the lines – “Have you decided about how many more years the plot has?” (via ANN) 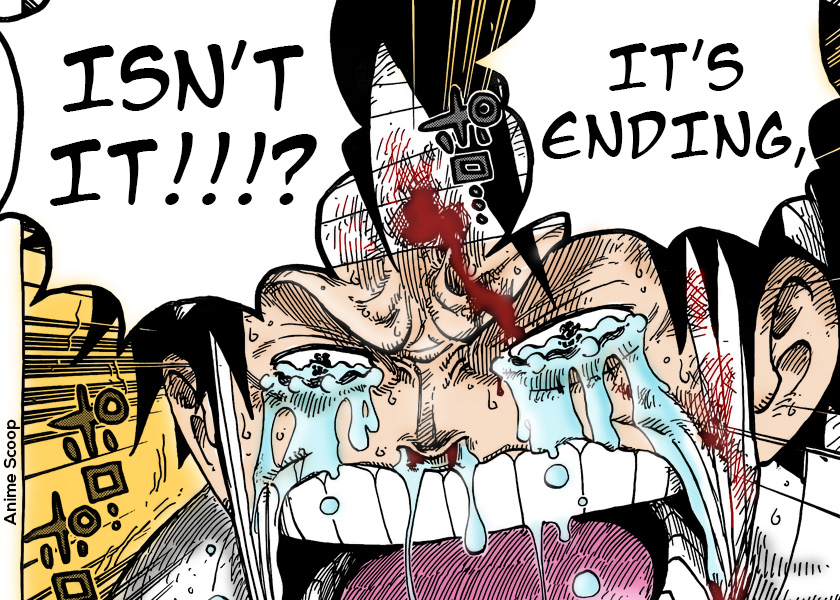 If we take this timeline of 4-5 years seriously, we might see the end of One Piece in like 6 years given delays and other factors. We would have around 200-250 chapters which are a good chunk of content. We all know Oda keeps saying stuff like this but given how long we have come, this may be the end game for real this time. The manga experienced delays due to COVID-19 and more delays may happen in the future. There have been some previous accounts of Oda expressing to end One Piece in a time frame of 5 years as well. Well, for now we can just wait and enjoy One Piece. After all, the journey and friends we make in the process is the real treasure.